Surrounded by Himalayan giants, the Jammu and Kashmir region is a fascinating area that is definitely worth visiting. Ladakh, the land of jagged peaks and arid landscape, is a fascinating and majestic tourist destination.

The state of Jammu Kashmir has become a major tourist destination because it has developed perfectly.
Its main valley is reached after crossing the Jammu plains and the verdant hills of Sonamarg, the barren but extremely fascinating territory of Ladakh, surrounded by Himalayan giants.
Each of these areas is inhabited by people who speak different languages, believe in different deities and live in different environmental conditions.

In Jammu you will find some important Hindu devotional centers, such as the temple of Raghunat, dedicated to Rama or the cave temple of Vaishno Devi, which can be reached after a long journey on foot by thousands of devotees.
But the most famous Hindu sanctuary in the area is located in the territory of Kashmir proper: the cave of Amarnath, where Shiva manifests itself in the form of a gigantic ice lingam.

Kashmir is the heart of the area, with its valley lying between the Pir Panjal and the Himalayas.
The Mughals established their summer residence in the Kashmir valley and referred to it as paradise.
Srinagar is its capital and even if it is found in a typically mountainous land, it is in effect a city located on the banks of Dal Lake and its ramifications, Lokut Dal and Bod Dal, framed by snowy peaks during most of the year. The fortress overlooks the center of the city, built on a hill by the emperor Akbar, is said to counter the terrible famine that decimated the population and provide paid employment with its construction. Today it is home to the Indian army and therefore its visit is not allowed.

For centuries Dal have lived entire communities on floating houses, without the need to ever go ashore, because all their life takes place on the water, on board the typical boats.
Particularly impressive is the vegetable market, on boat-stands, at dawn in the middle of the lake. On the banks of the Dal you can also visit beautiful terraced gardens of the Mughal era: the Pari Mahal, the Nishat or the Shalimar, which was created by the emperor Jahangir for his queen, Nur Jahan, and which acquires its maximum splendor in the evenings of Autumn. But the entire region is a magnificent natural garden, with orchards, flowers and unique scenery throughout the country.
The old city runs along the banks of the Jelhum river and is dominated by the Jamia Masjid, the wooden sanctuary with the green pagoda roof of Shah Hamdan, built in the 15th century by the Sultan Sikander in memory of Mir Syed Ali Hamdani, considered the 'Islam in the region and the white and ovoid dome accompanied by the minaret of the Hazratbal dargar, not far from which the Nasim Bagh garden is located. Another fine architectural example is the mausoleum known as Budshah, the Sultan Zain-ul-Abidin, although in reality his mother is buried there while this important ruler was buried nearby. Along the river you reach the colonial area, where today there are museums and many shops, where you can buy products of the famous craftsmanship of Kashmir.

Kashmir is very well known for its precious shawls. The most expensive and famous are those woven in Pashmina wool, which is our finest cashmere, obtained from Ladakh goats; but among these there are also those produced with real wool or Shahtoosh, which costs the lives of thousands of Tibetan antelopes, illegally killed to obtain their wool, as it is illegal to buy these shawls today.
The wood, felt and papier-mâché workmanships are excellent. In Kashmir, the dominant culture is Islamic today, with residual traces of Hindu tradition, which instead is majority in Jammu. The ancient and celebrated Kashmiriyat, the uniqueness of the harmony between cultures and religions that characterized the region, has been unfortunately only a memory for over twenty years.

Ladakh
Ladakh, the land of jagged peaks and arid landscape, is a fascinating and majestic tourist destination. A land of wild nature with its unaltered character and the overwhelming natural beauty that recalls the most intense and adventurous of travelers.
The largest of the 10 provinces of Jammu and Kashmir, Ladakh is bounded by the Karakorum mountain range in the north and the Himalayas in the south. With the great Indo flowing right through Ladakh, the province is divided into Leh, the capital, Nubra, Zanskar, Ladakh and Rupshu.
The distinctive characteristics of Ladakh are its plateaus. The climate of Ladakh is cold and dry.

Destinations covered by our tours in Kashmir

Discover the area and plan your holiday in Kashmir 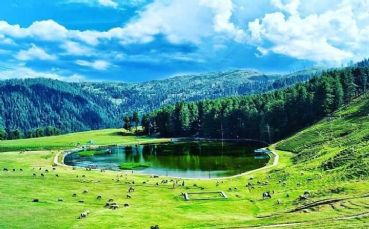 Patnitop spread over the the snow capped peaks of the Himalayas and is the perfect destinazione for nature experience in the Kashmir.
Read more 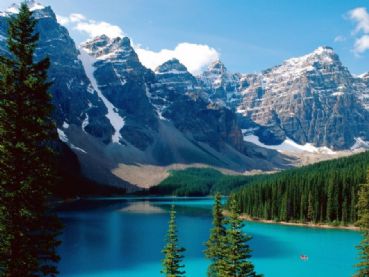 Gulmarg is an immaculate city in the state of Jammu and Kashmir known for its snow-capped mountains and is the country's favorite ski destination.
Read more 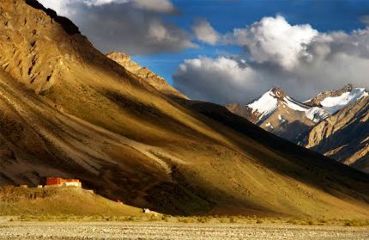 Kargil is a transit city leading to Leh, Padum and Srinagar. The picturesque Suru Valley is the main attraction.
Read more 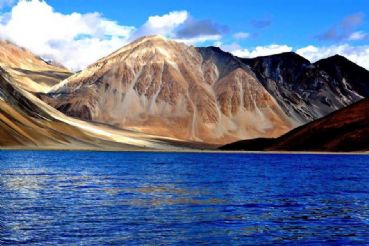 Leh is an ancient town of great historical and artistic value that is definitely worth visiting.
Read more 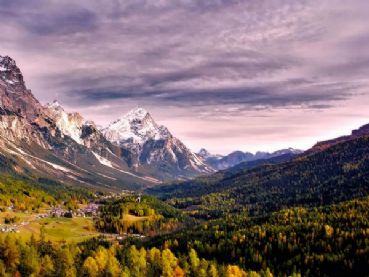 Out of the numerous places in Kashmir, Pahalgam stands out as one that is a must see. Pahalgam has plenty of sightseeing places, making it one of the go to destinations for all kinds of travelers
Read more 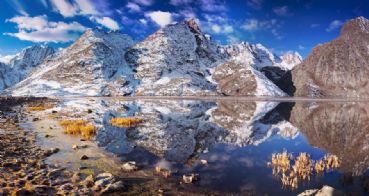 Sonamarg is famous for it scenic beauty of snow capped mountains and green valley.
Read more 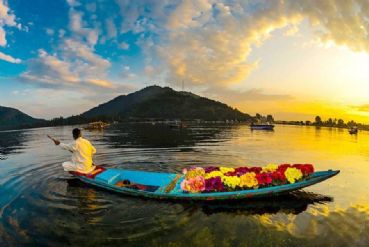 Srinagar is one of the best mountain resorts of India famous for its gardens and lakes.
Read more 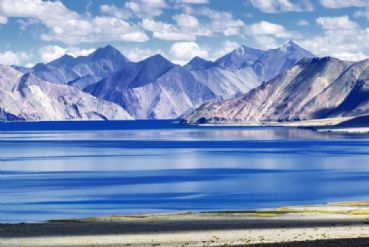 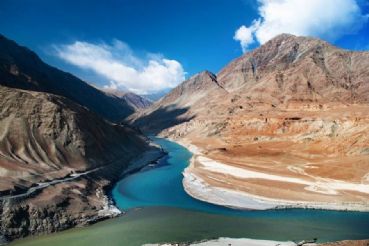 Nubra Valley is the most recently opened area of Ladakh with breathtaking views and delightfully hospitable inhabitants, it is quite an experience.
Read more

Our tours to Kashmir

We have prepared some package tours in Kashmir.
If you don't find a tour that meets your needs, Contact US. We can create an organized tour just for you!

Adventure in northern India and romantic gatewiay to Kashmir

Journey to the discovery of northern India and extension in the romantic Kashmir. A 22-day tour that will allow you to visit the locations of this beautiful area of India.

Journey to discover the romantic Kashmir. We will visit the most important attractions such as the cities of Amritsar, Dalhousie, Patnitop, Pahalgam, Gulmarg and Sonmarg.

Are you looking for Organized Tour to India?

See our proposals or customize your own. We can build a tour in India as your needs.